Please tell us
Where are you Browsing from
Tell us and we’ll ensure you the best shopping experience.
IT / Rest of the world
The uk
Skip to content

Traditional symbols of Jewellery have been worn by humans throughout history by many cultures or people of different faiths, as a way to adorn the body with objects of value, and relay a certain status symbol. But symbolic jewellery is more than just a pretty accessory. For some, jewellery carries significant meaning and symbolism. Each piece can represent important aspects of our lives. In this guide, we'll explore the hidden meanings behind some of the most popular symbols of jewellery.

One of the most common symbols is hamsa hand jewellery. The hamsa is a palm-shaped charm that is said to protect the wearer from harm. The symbol originates in ancient Mesopotamia and has been used by people hailing from different religions, including Jews, Christians, and Muslims. In Judaism, the hamsa is known as the Hand of Miriam, and is said to represent the power of God. In Christianity, the hamsa is known as the Hand of Mary and is seen as a symbol of protection. The hamsa is also a popular amulet in the Middle East and other cultures and is worn by both men and women.you can wear it in two hands. 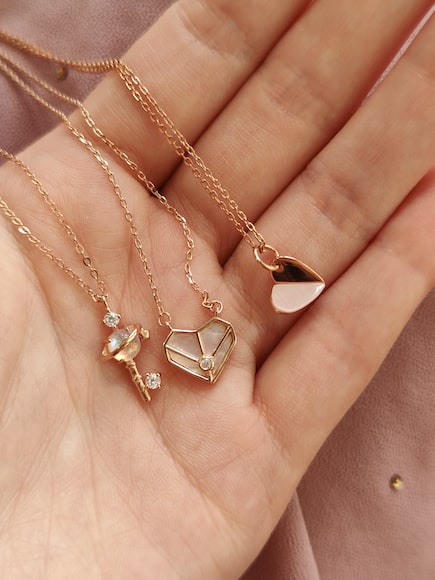 Another jewellery design symbol with ancient roots is the birthstone. Birthstones are gemstones that are associated with a person's birth month. The tradition of wearing sterling silver birthstones dates back to Bible times, where Aaron, the brother of Moses, was instructed to wear 12 different gemstones on his breastplate. These gemstones were said to represent the 12 tribes of Israel. Today, birthstones are worn as a way to connect with our astrological signs and express our personality..You can offer these birthstones as a gift to your loved ones.

The wishbone ring is a popular jewellery symbol in the Western world. The tradition of breaking a wishbone dates back to Roman times, who believed that the gods granted wishes such as  long life to those who broke the bone of a chicken or turkey. The wishbone ring is a reminder to stay positive, avoid negative energy, remain hopeful about a better future, and to make our dreams a reality. Common purposes of jewellery include:

Jewellery symbols have been used for centuries to communicate messages of love, faith, and power. In some cultures, jewellery is even thought to possess magical properties. The following are some of the most popular jewellery symbols and their meanings:

The Victorian era was a time of great change in England. This was reflected in the jewellery of the time, which often contained hidden messages. Popular jewellery symbols during this period included:

Throughout history, jewellery has been used as a way to express love and affection. Popular triangle symbol jewellery of love includes: 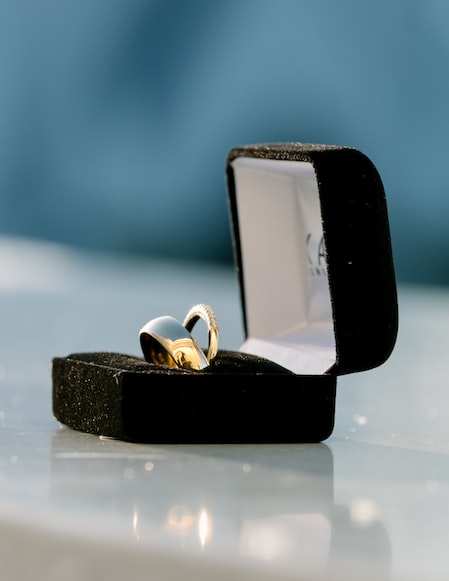 Jewellery has also been used as a way to show power and status. In some cultures, only the extremely wealthy or royal families were allowed to wear certain jewellery to convey a certain message of power. Popular jewellery symbols of power include:

Modern jewellery can also be used to express cultural identity. Popular jewellery symbols of culture include:

Engagement jewellery symbols are more than just pretty and flashy designs. They can represent a powerful way to express our beliefs, culture, and personality. Jewellery symbols can be a beautiful way to honour our loved ones and keep them close to our hearts. Jewellery symbols are a powerful way to express our beliefs, our cultures, and our personalities. They can also be a beautiful reminder of the things we hold dear in our lives. Whenever you see a piece of jewellery with a symbol on it, take a moment to think about what it might represent. You may be surprised by the hidden meanings that you may find out.